George Donald (Don) Gann Sr., founding member of FNPS, passed away on December 11 in Redland, Florida. Don and his wife, Joyce, who died in February, helped establish FNPS and the Dade Chapter. They were co-recipients of FNPS Green Palmetto and Mentor Awards as well as the Dade Chapter’s Marjory Stoneman Douglas Award. (An interview published in the Palmetto spring 2000 issue tells of their experiences as founding members of FNPS.)

Don was born on June 11, 1931 in south Dade County. He and Joyce were high school sweethearts and raised their family in Perrine and then Redland, where they built a cutting-edge energy efficient home without air conditioning designed by Alfred Browning Parker.

Don teamed up with Joyce’s father growing tomatoes for 30 years. He was a modifier and inventor of farm machinery, a skill in which he took great pride. Early conservationists, Don and Joyce began restoring the native forest on their property in the 1960s. They began attending the Dade Native Plant Workshop to better understand the nature around them. Ultimately Don joined the family enterprise Gann’s Native Tropical Greenery, one of the first native plant businesses in Florida. In the 1980s he and Joyce helped establish FNPS and its Dade Chapter, The Institute for Regional Conservation, and the Florida Association of Native Nurseries. Don was a member of the Miami-Dade County Environmentally Endangered Lands Program’s Land Acquisition Selection Committee from 1992 to 2019. He and Joyce jointly received numerous awards and acknowledgements from these and other organizations. Miami-Dade County proclaimed February 11, 2019, as “Don and Joyce Gann Day” in recognition of their many years of service and dedication to the protection and preservation of native plants and natural areas.

Don was a member of the Florida National Guard for a decade, a leader in both the Girl Scouts and Boy Scouts, and a Red Cross Canoe Instructor. He valued his family and being a father above all, but was good to all people. He was an adventurer, traveling much of the Caribbean and Latin America, and hiking, camping, and whitewater canoeing.

He is survived by his sister, three children (including FNPS member George Gann), four grandchildren, one great grandson. A Celebration of Life will be held at a future date.

In lieu of flowers, donations to the Florida Native Plant Society’s Conservation Grants are suggested. The Dade Chapter has contributed to the grants annually since 2013 in honor of the Ganns. 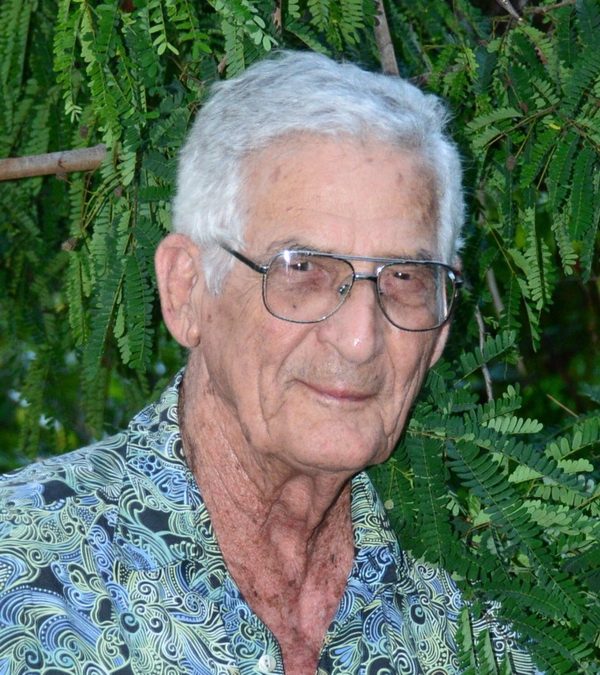 At the request of the family, you can honor George (and Joyce) with a gift to the FNPS Conservation Grants Fund.